All Hail the King 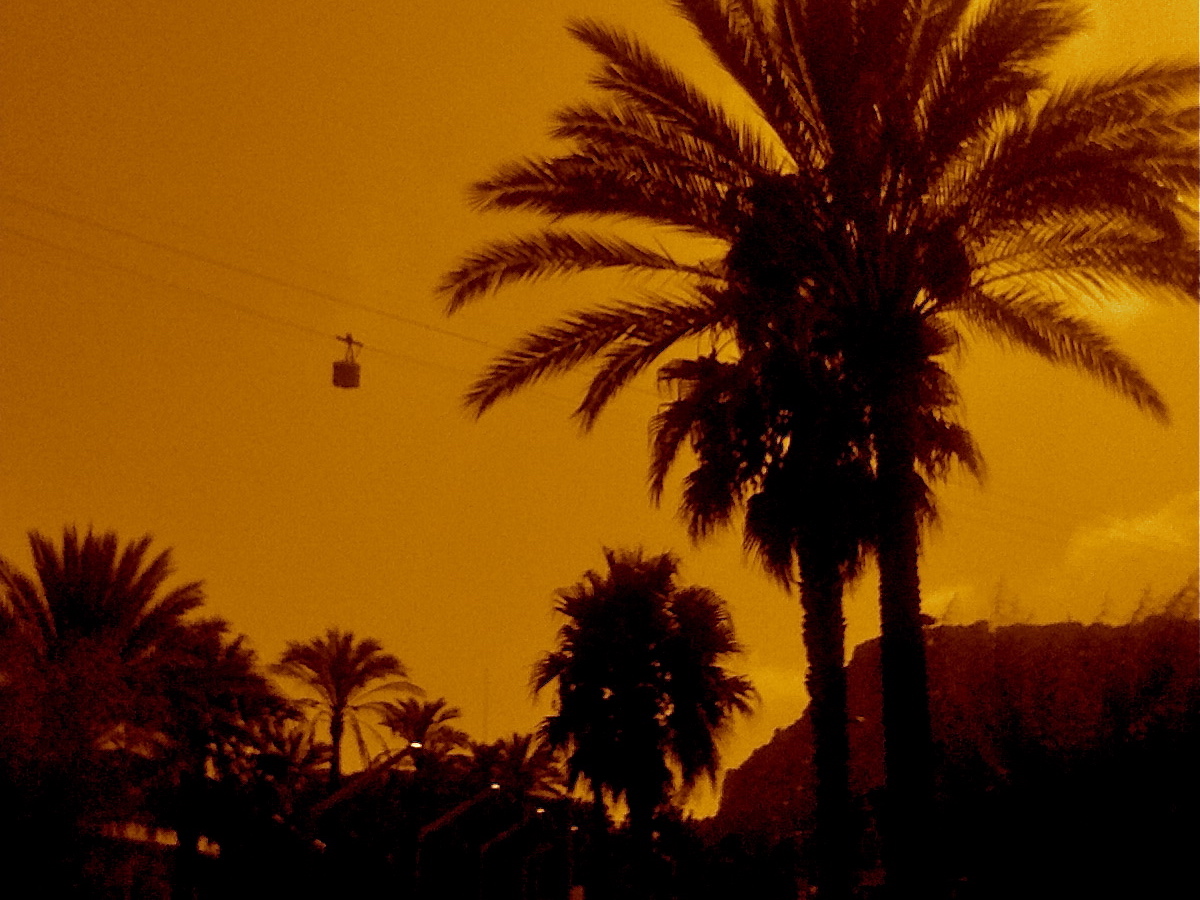 First things first, though I am thousands of miles away from Seattle, I was able to witness the final two innings of King Felix’s perfect game (thanks to the internet). As I watched the last few outs, I felt anxious, nervous and then overjoyed for Felix. Every true Seattle sports fan needed something, anything, to rejoice over, to be proud of. “Felix is ours and you can’t have him,” many have boisterously exhaled. Hats off to the King. He earned it.

Secondly, I did it. I’m done with summer classes (except for the 5-7 page paper that I have to write, but that’s what long plane rides are for). My second to last day in León was unfortunately mostly spent in a local cafe that had wifi, being that nearly all of Spain (including the UW León Center) shut down for a national holiday the day before our final presentations. However, I did have a chance to finally visit the famous Cathedral of León, which did not disappoint. Several hours before I departed for Barcelona on Thursday night, I sat down for one last dinner with Justina.

After a delicious meal, she brought out a shoebox filled with a messy pile of pictures and hand written letters. There were pictures of each student she has hosted, beginning in 1998; she still remembers nearly all of their names and where they were from. Turns out, back in the day she loved going out and dancing until 3 am. Who knew? She then handed me a notebook, the one that had the names and addresses of all her past students, and asked me to add my name to list.

It was quite touching. All of sudden, I realized that I was going to miss León. Surely, I was excited to move on, to see a new place, but I did enjoy my short time here. Realizing I had not yet done so, I asked to take a picture with her. Immediately, I discerned that 1) There was no one else there to take our picture and 2) my iPhone (also my only picture-taking device) does not have a timer feature, thus I was forced to reach out as far as possible with the phone in my hand, push the button and hope for the best. I felt like a 16 year old girl taking pictures for a new myspace album, but as the ancient Greek physician Hippocrates once said, “Desperate times, call for desperate measures.”

At 11:30pm, Reed and I boarded our train. We decided to pay a bit more in order to get beds on the train; we had a room with two beds, small stairs up to the top bunk, a sink and a shower! We spent the first 30 minutes of the train ride pushing every button and flipping every switch in the room in an attempt to uncover anything we may not have immediately noticed about the room.

We didn’t find anything particularly interesting, though Reed did push one button which started blinking green. Shortly thereafter, he realized that this was in fact an intercom and had to apologize to the voice on the other side of the speaker. Reed too learned that the bottom bunk folded up to reveal two comfortable chairs. After sitting in the chairs for a bit, staring at the wall and recapping our Leon experiences, we decided to go to sleep, only to find out that once folded up, the bed locked and needed a special tool to put it back down. Luckily, we knew right where the intercom was and sorted out the matter.

Barcelona is incredible, and massive. I didn’t know it was this big. We’re staying in the Gothic District, near the cathedral, which consists of many small side alleyways, covered in weathered stone and small, storefronts. It actually reminds me a lot of Rome, except for the fact that everyone is speaking Spanish. Just several blocks away, however, is Las Ramblas, which seems to be a high-profile shopping district and is always crowded.

We’re going to the FC Barcelona v. Real Sociedad game at Camp Nou (Barca’s stadium). I can’t wait! The stadium holds nearly 100,000 people. I’ll be sure to write about my experience.

[side note: On the topic of soccer, yesterday Reed and I learned that the UW Men’s team won their first exhibition game of the season. Brad, our buddy who was mentioned multiple times in earlier posts about our adventures in both Siena & Rome, scored his first goal as a Husky. Go Dawgs.]