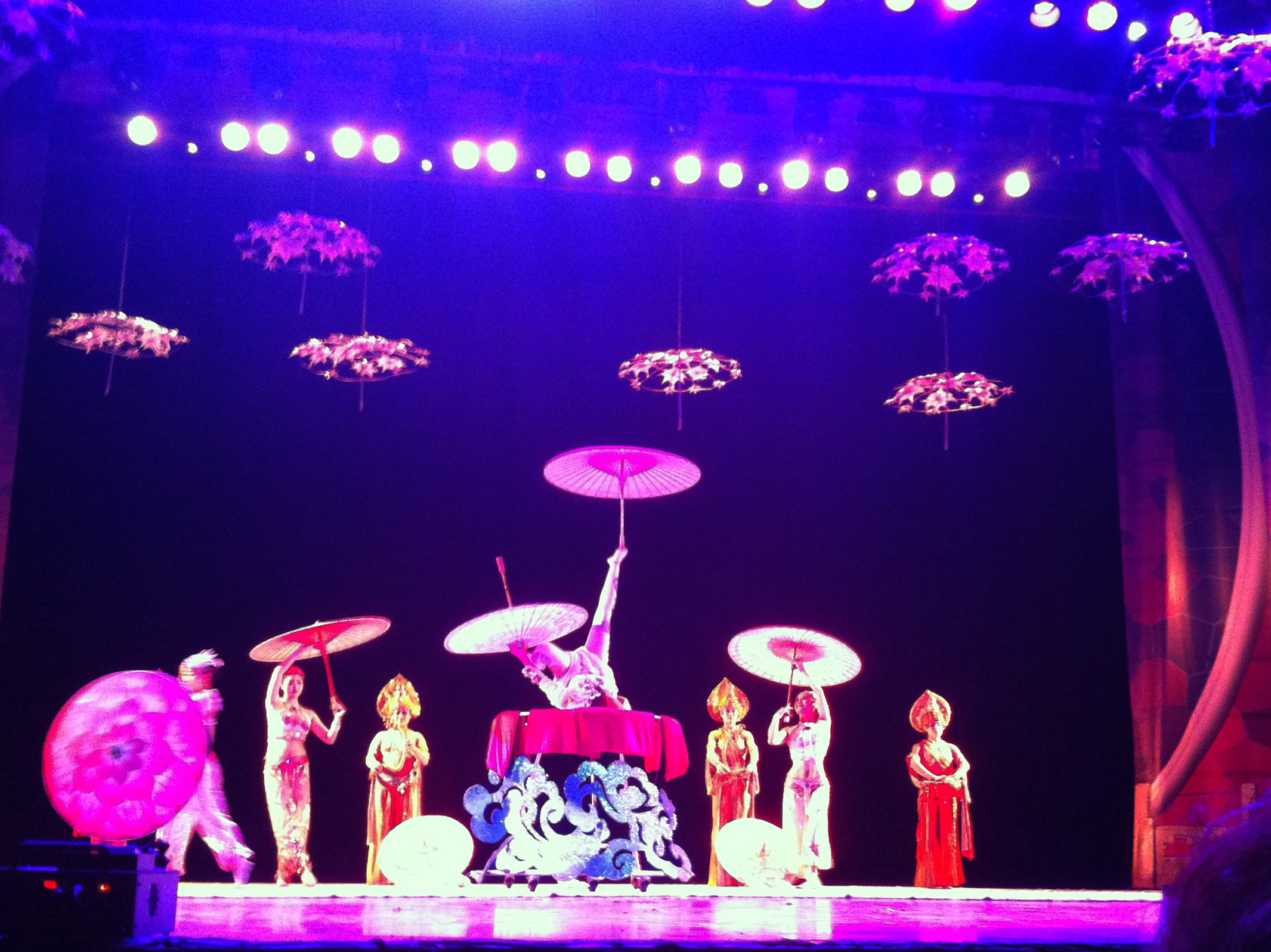 With our first full day in the books, we awoke early the next morning to go to Amazon China.

While Alibaba controls a large percentage of the Chinese online retail market, Amazon China is certainly picking up steam and challenging its competitors as the largest supplier of genuine products.

In order to keep up with the competition, Amazon China offers “same day delivery.” In the US, we get excited over 2-day free shipping from Amazon Prime, but here customers expect their goods to be delivered in a matter of hours.

Shaosong decided to test the system. On the bus ride to Amazon, he told us that earlier that morning he ordered a tube of toothpaste and requested that it be delivered to either Amazon China or to the Microsoft building, which we were supposed to visit that afternoon.

Not only did Amazon guarantee that the toothpaste (which cost a little more than US$1) would be delivered that day, the delivery person would contact Shaosong and deliver it to his exact location.

As we arrived at the Amazon building, I noticed that the smog was much heavier than yesterday and the air was dirty and humid. We took an elevator up to a small conference room where a man named Wenya, who had actually worked for Microsoft in Seattle before he came back to China, greeted us.

It was rather comforting and quite coincidental to meet someone on the other side of the world, who knew what “Belltown” was. His presentation was very well put together and rather intriguing.

I learned that Jeff Bezos leaves one chair open at all Amazon meetings – the “customer” occupies the chair, which makes sense being that Amazon’s goal is to become “Earth’s most customer-centric company.” I also learned that when naming the company, the group decided on ‘Amazon’ because 1) it started with the letter ‘A’ and 2) the Amazon River is the largest in the world, thus an aptly named company would be stretch far enough to offer “everything that you are looking for.”

Though perhaps the most interesting piece of the entire presentation was the fact that Amazon continuously considers their “Top 3 Growth Opportunities”, which at this moment include:

That fact made much more sense to me than all of the graphs on TV or charts in the newspaper, which attempt to tell the American public just how large and economically powerful China really is.

After the presentation we went on a short office tour, led by a young man named Frankie. The office space was fairly typical, consisting of cubicles and a small kitchen down the hall. As we stood in the kitchen, peering out of the grubby windows onto a rather bleak looking cityscape, suffocated by low hanging brown/gray clouds, Frankie said that, “Beijing is not like Seattle, you can usually see blue sky all of the time.”

I wasn’t sure if this was an attempt to impress us, or he was just used to the weather, but it seemed a bit contrived.

We thanked our hosts and boarded our bus. Shaosong immediately hopped back onto the intercom, joyfully explaining that he had good news and bad news. The bad news – Microsoft had to reschedule. The good news – he was taking us to the Beijing Zoo to see pandas!

He also informed us that Amazon had just texted him, asking which Microsoft building we would in fact be in. He explained to them that Microsoft had cancelled and that we were now going to the zoo. The distribution center manager said that the delivery person would not have time to head that way so she would deliver the tube of toothpaste to the zoo herself.

After briefly stopping at the hotel, we got on a subway bound for the zoo. Halfway there, Shaosong received another text asking which subway stop we would be coming out of. Roughly 15 minutes later, we emerged from the underground steps only to find a woman, patiently waiting for Shaosong, holding a bag containing a singular tube of toothpaste.

When he explained who we were and that he had placed the order to demonstrate how efficient the system is, she was quite surprised. Beforehand she just assumed he was some overly needy customer with bad breath.

We then made our way into the zoo and towards the giant panda exhibit. I can tell you that we in Seattle are extremely spoiled by Woodland Park Zoo. While a few of the pandas had plenty of room to roam around and foliage to hide under, most of the animals looked sickly and cramped in their small cages. Kids banged on the glass and adults shouted at the animals. Yes the pandas were adorable, but frankly the zoo was incredibly depressing.

While we were standing next to the Siberian tiger exhibit, a woman approached me, kind of pushing / scooting her little boy along and asked me something in Chinese.

Obviously I had no idea what she said, so I stood there awkwardly, until she held up a camera and pointed to her kid. She wanted to take a picture of her son with me, the tall, dark-haired American.

The situation was odd, but seemingly harmless, so I obliged and she went happily skipping off to show her family.

I cannot emphasize enough that everywhere we go, this world just gets more and more surreal. And yet again that night, this statement would ring true.

We attended an acrobat performance, which was totally aimed at foreign tourists, but nevertheless incredibly amazing. At one point a woman stacked chairs on top of one another, as high as the top of the stage curtains, and then did a one-arm, handstand on top of the stack. Several acts later, 10 women, clad in bright colorful outfits, slightly resembling peacocks, were all riding on the same bicycle at once.

Each act seemed to be progressively difficult / daring. For the grand finale, the group brought out a giant, steel, spherical cage and a man on a motorcycle. He rode into the cage and quickly began buzzing around, casually doing tight spins and slow loops upside down. One by one, more and more motorcyclists rode into the cage until eight, yes eight, motorcycles were flying around the cage mere inches apart from each other.

It was honestly one of the coolest (and strangest) things I’ve ever witnessed.