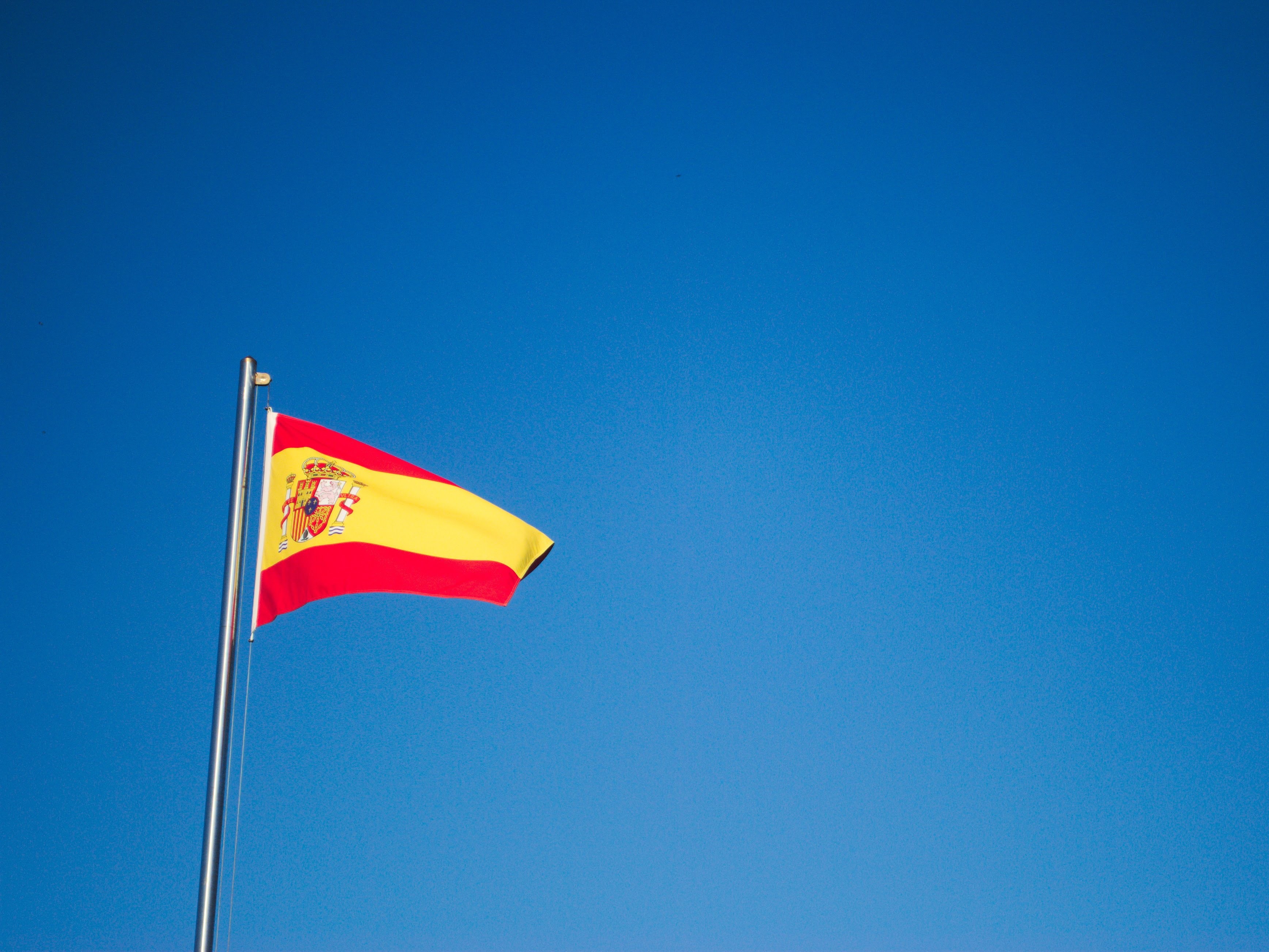 We made it to Spain safe and sound, only to find out that the charter bus had been scheduled for 19 people, not 29. The look on the driver looked rather alarmed when I told him how many were in our group. Like every other situation thus far, we figured things out, got a larger bus and went on our way. The situation was more comical than anything, being that everyone basically assumed something would go wrong.

It’s funny, when I traveled to the Dominican Republic last spring, one of the leaders of the trip told us to insert the word “probably” before anything they tell us (e.g., “We are [probably] leaving at 10am tomorrow”). The concept certainly rings true here, thus we are all doing our best to just go with the flow.

As we walked into the León Center, Spanish families lined the circular wall, surrounding the group of UW students in the middle of the room. Our names were read off one by one, as we met our host families. My name was called last, as I was welcomed by an older lady named Justina and her son (who’s probably in his 30’s). About halfway through the car ride to the house I learned that I would be living with one woman, who doesn’t speak English.

I’m fairly confident in my abilities to communicate in Spanish, however, such confidence is usually crutched by the other person’s ability to understand English. The condo is very clean, and somewhat modern feeling. I have my own room, which is somewhat nice after sharing an apartment for two weeks. At the same time, it feels quite strange not to have someone to talk to/hang out with all of the time. It’s even stranger to not have anyone to even speak English with.

My host mother graciously made me dinner at 11pm. Though I wasn’t that hungry, I was not going to decline this delicious meal. I had vegetable soup, homemade fries, some sort of meat (might have been pork) and bread. She is so nice! She is incredibly understanding and tries to help me further improve my Spanish.

The next morning (today) was an interesting one. The UW León Center is perhaps even cooler than the Rome Center; it is literally inside a palace/museum. We walked past ancient walls and suits of armor to the modern glass doors, each labeled with a large, familiar purple ‘W.’ We sat through an orientation during which I was placed in a rather high-level Spanish class (we’ll see how that goes) and then were showed around the Palacio while a film followed us (apparently we’re going to be featured in a documentary about León—who knew?).

Perhaps the funniest part of the morning was when Reed noticed that one of the members of the film crew was wearing a shirt featuring HBO’s ‘The Wire.’ It had a picture of everyone’s favorite vigilante, Omar Little, accompanied by a line of text which read, “Omar’s Coming.” [side note: for anyone who has not yet seen The Wire, I highly recommend it. It’s so well-made and encompasses so many important/realistic themes, that entire college classes have been taught about it.] I spoke briefly with the man who proceeded to tell me that “HBO is his favorite,” and frankly it’s hard to disagree.

I have to head back to the León Center for class/a walking tour, but I shall write again soon. Adios.