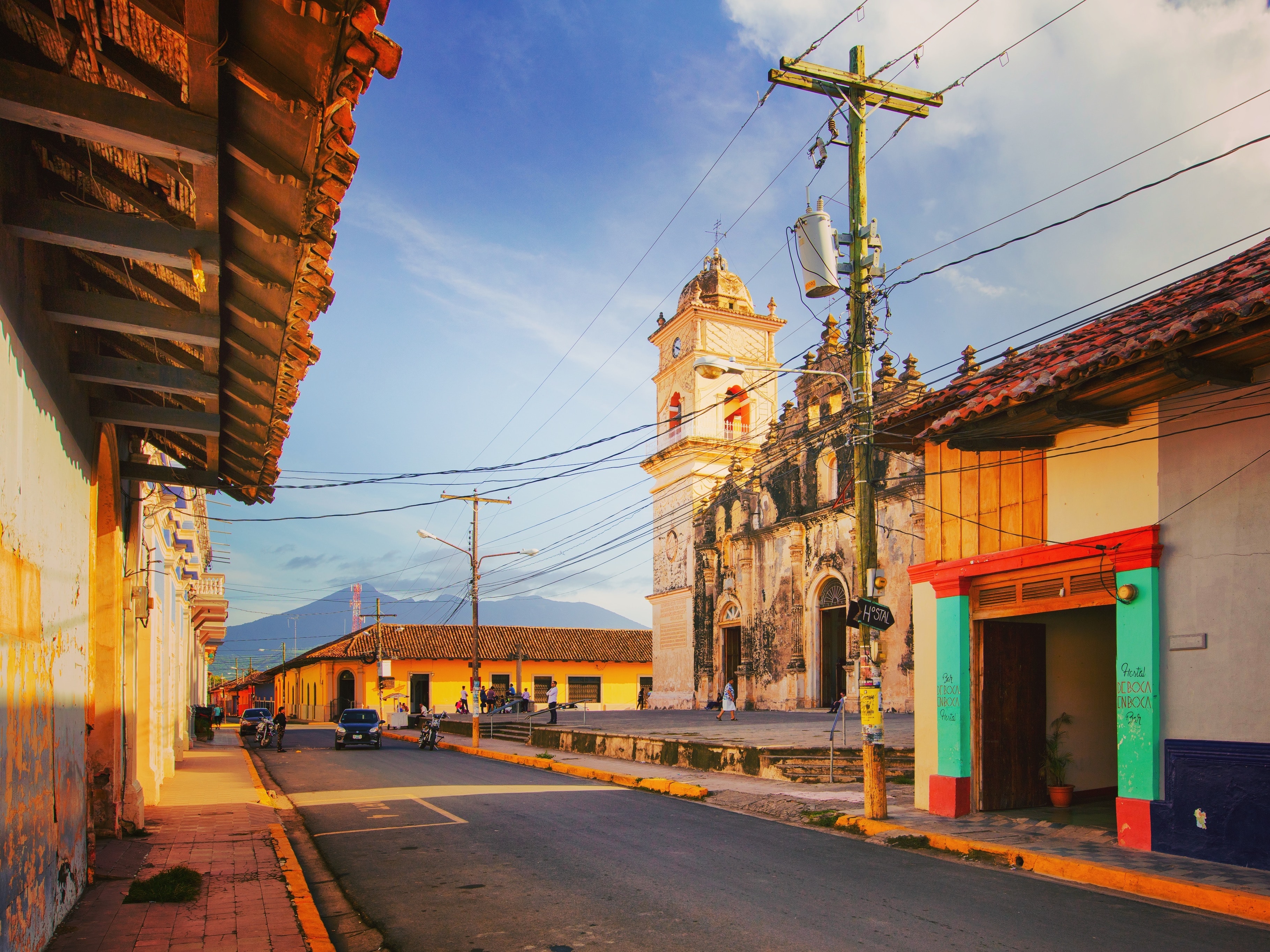 I started writing this piece over a year ago after I attended a concert headlined by a group called Brothers From Another (BFA). Little did I know, it would be relevant a year later in Central America.

My friends and I arrived at Neumos in Capitol Hill a little after 8:30pm, just as another artist, Dave B., was coming on. We headed upstairs to the 21 & over balcony, which overlooks the side of the stage. The balcony was hot and musty (and would only get warmer as more and more people showed up), but fortunately we had some good music to listen to.

The group consisted of a DJ, a guitar player, a cool, energetic drummer, a very talented kid on the keyboard, and Dave B. himself. Each time they finished a song, they immediately busted out into a ‘jazz freestyle,’ in which the band would just jam together.

At one point in the show, I noticed a man, probably a little younger than my dad, trying to reach around my shoulder to snap a picture of the stage with his cellphone. I turned around and inquired if the man had any connection to the group.

"That’s my son!” he replied joyfully, “The one on the keys.”

I offered him my spot – the man gratefully obliged with a warm grin, and took my place against the railing. After the group’s set was over, he thanked me again and headed downstairs to celebrate with his family.

At this point the venue was rather full, and therefore, quite steamy, so Jack, Max and I headed to the bar to grab some cold Rainiers. Shortly thereafter another group came on, comprised partly of the Seattle group Dyme Def [note: if you like hip-hop / have had any sort of infatuation with Nike sneakers at some point in your life, listen to FreshrINmyKicks]

When the set finished, Neumos was nearly filled by a rather diverse crowd of best friends, friends of friends, acquaintances, parents, 16-year olds and one kid who could have been Brian Scalabrine’s long-lost cousin.

As BFA’s DJ, known to fans as ‘Beeba,’ hustled out onto stage wearing a Los Angeles Dodgers jersey and matching cap, the crowd erupted in applause. After a quick hype-session, the group’s two MCs appeared onstage, and a celebration ensued.

The group spent the next hour and half performing just about every song they had created over the past few years, accompanied by the who’s who of the modern Seattle rap scene.

Much of BFA’s lyrics have to do with their neighborhood (Capitol Hill), where they hangout (Madison Park aka Mad Park), food (Dick’s Drive In, Molly Moon’s ice cream, etc.), girls, parties, and life as normal 21-year olds (“We only drink Rainier...Coors cost too much”). They rap about their experiences, their lives. As I looked out over the small sea of heads and hands, bobbing up and down to the beat, I realized that we have reached a point at which people not only take interest in, but find value (whether that be monetarily or not) in our lives. Value is directly leveraged into power. Therefore, for the first time in most of our lives, we have some form of legitimate power in the world, and can choose how to use it.

This is where I stopped writing about a year ago. And here is what I have learned since:

I originally wanted to write this piece as a mode of reflection on the state of my peers. Now another year wiser, I am writing to inspire.

I do not think there is necessarily a definitive “line,” if you will, that we cross and magically become adults, however, as I look around I am watching my best friends/brief acquaintances/friends of friends/family/loved ones/co-workers (real, tangible, intelligent human beings) cross-over from merely being faces in the crowd to the ones standing onstage. Better yet, they’re not just standing, they are dancing, celebrating, creating beautiful art, expressing themselves. They’re winning PAC-12 championships (and IMA championships), creating clothing lines, moving to far away places, building companies, designing products, and literally saving lives. They are starting non-profit organizations, they’re becoming doctors, lawyers; they’re pushing their limits, as well as those around them.

As I stared out the airplane window, the sun had just set behind Managua, and I began to think about just how far I was about to push my own limits. I thought about the people I was going to meet (I had already met a nice guy from Mississippi named Lenny on my flight to Houston – and then another interesting guy named Don from Texas on the way to Nicaragua). After standing in line at customs for a bit, I easily found the shuttle that would take me to Granada. At this point, darkness made it difficult to take in much of the scenery, so I chatted with the driver a bit. While it seems as though Nicaragua takes the lines on the road a little more seriously than drivers did in China, it took me awhile to get used to. I kept noticing buses with bright, blinking, colorful lights all over the front end – I asked the driver what that was for. Apparently it’s legal in Nicaragua, so why not? “You should see this place during Christmas time – the entire road looks like a Christmas tree,” he exclaimed.

Of all the paths I described above, none is more worthy than the other; you do not have to be an astronaut or rock a show at Neumos, or go on an 8-month long adventure for that matter, to make a positive difference in this world. Find something that you are passionate about and share it with those around you. Find your stage. As we have reached a time where a crowd will gather – regardless of its size, it is a crowd nonetheless.

I am excited to try to find my stage over these next 8 months. While I am definitely nervous, I am pleasantly surprised by how calm I am. I have been thinking about this for months now, and finally, I am ready.

[Note: Thank you to all those reading! My first day in Granada was awesome. I’ll try to get something up about that as soon as possible. Looking forward to sharing this adventure with you all.]