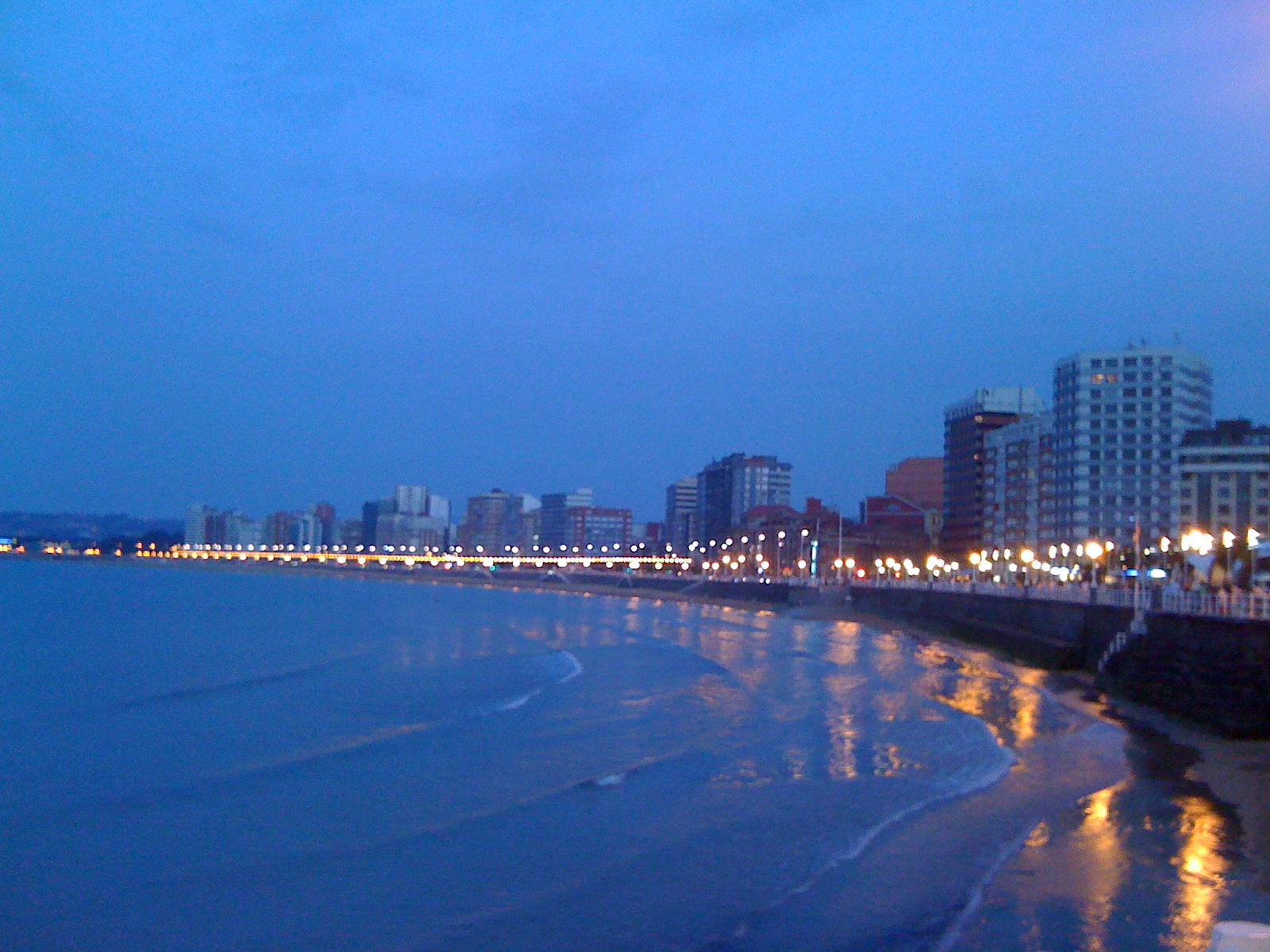 It’s been over a week since I have last written, thus I felt compelled to block out some time today to at least say ‘something,’ so here it goes:

Last week was certainly an interesting one, as I began to adjust to Spanish culture and my new surroundings. It has been much harder to León, even though I speak a decent amount of Spanish (I think) because a small town is not used to hosting many tourists/students, as compared to a large city (e.g. Rome). We have also learned that saying “thank you” and being polite too often is usually seen as insincere and disrespectful, thus in an attempt to be inconspicuous, respectful students, we might be coming off as rude, stereotypical Americans. Great.

Regardless, I have had some really cool interactions with many people. One of the kids in my Spanish class, from the UK, found out that I was from Seattle and immediately proclaimed that, “He loved Macklemore.” [side note: for those of you who don’t know, Macklemore attended Nathan Hale and Garfield highschool and is an up-and-coming Seattle hip-hop artist, who’s worldwide popularity is ever growing.] He was literally awestruck to find out that Macklemore’s song, “The Town” was about my city.

It’s funny, no matter how far I travel from Seattle, I don’t think I’ll ever be able to call anywhere else ‘home.’ I proceeded to give him a number of other Seattle rappers to listen to (Blue Scholars, Grynch, The Physics, etc.). It’s fascinating how music can provide a bridge between different cultures, thousands of miles apart.

Perhaps the coolest thing that we did last week was go to Las Cuevas de Agreda (Agreda Caves). We walked down a large hill, in the scorching heat, to an even larger, dark, jagged opening in the Earth. Once inside the opening, which kind of resembles the mouth of a large shark, the temperature dropped about 40°F. We continued along a small lit tunnel, which opened up into a vast, rocky cave, larger than Hec Ed Pavilion. I felt like I was in ‘The Goonies’ looking for One-Eyed Willie’s treasure as I walked through this cold, damp cave. The stalactites hanging from the ceiling, from which large droplets of cold water fell, made it feel as though we were on another planet. The entire group was in awe nearly the whole time. [side note: ‘The Goonies’ is arguably one of the greatest films ever created. If you have not seen it, I highly suggest doing so.]

Last weekend, we returned to Gijón, this time with a number of our friends. We spent all of Saturday on the beach, which was filled with some of the softest sand I’ve ever felt. The beach arches, in a crescent moon shape, around the entire front of the city, stretching from a rocky peninsula to a cream colored church on the other point. The size of the beach varies extremely due to the tides, yet no matter the time of day, it was always packed.

I have never seen so many people on a beach before. Peering down the long, curving stretch of sand, it almost looked as though the crowd was a solid mass, shuffling slowly down the beach. When we got back from the beautiful Spanish coastal city, I was able to watch the USA beat España, while in Spain, which was pretty awesome (on Monday, my Spanish teacher asked me what I did over the weekend and I told her, “I watched the USA win the gold medal basketball game”–she wasn’t thrilled, to say the least haha). In an earlier post, I briefly touched on how unique of an experience watching the Olympics while in a foreign country is, but I wanted to reiterate how truly moving it can be.

Cheering on the Americans while abroad kind of gave us a sliver of home when it was most needed. It provided me with some sense of familiarity, when everything else around me remained so different. No matter where Reed and I were, anytime the US won a gold medal, and the National Anthem was played, we watched the athletes bask in their moment of greatness.

[While on the topic of sports, upon my return I’m extremely interested to see how T.O. is received by the city. I also cannot wait for Husky Football. I had to to throw that out there.]

Reed and I only have two more days until we leave for Barcelona on Thursday night. I cannot believe how fast time has flown, but at the same time that morning I arrived in Paris seems like months ago, though in reality I guess it nearly is. The ending of our program is bittersweet; it will be nice to be back on our own schedule and not do homework (I am still in school, technically), but it certainly is going to be very strange to not see all of my friends and classmates everyday. That being said, I feel like we are all ready to move on. Each one of us with our own new adventure ahead. Some may be headed home, others onto new exciting places. I think each and everyone of us has benefited from this experience in one way or another, even if we don’t realize it yet.

One last thing, we bought tickets to see Barcelona play at Camp Nou!! I cannot express my excitement in words.

That is all for now. I hope to write again soon.