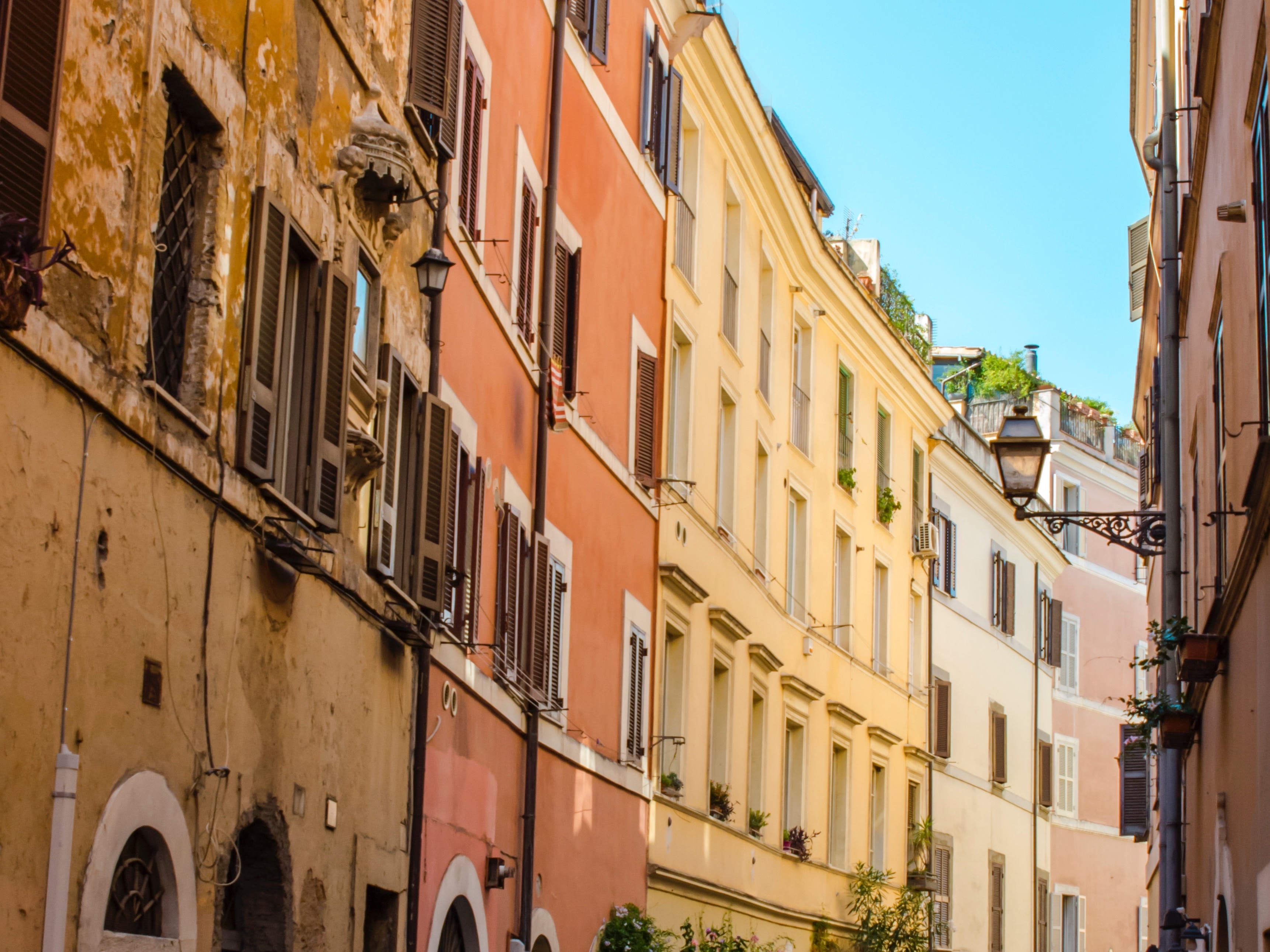 First things first. I discovered earlier today that Wordpress allows me to see how often my blog is being viewed, down to a specific day. A little hesitant, I decided to see what kind of readership I had achieved. 360 views! (Roughly 323 more views than my Dance 100 videos received haha). Anyway, thank you to anyone reading/following along; I hope you are enjoying it!

Picking up where I left off last time, the last few days have been incredible, and certainly blog worthy. Monday night, a fairly large group of us decided to go to ‘karaoke night’ at Scholar’s Lounge (a local bar that caters to both locals and students). We arrived before the event had started, but thankfully the USA vs. Spain basketball game was on TV.

Though the game meant virtually nothing, for one of the first times on this trip, I didn’t feel the urge to assimilate, to blend in, or to conform to local culture. In fact, I felt extremely patriotic. There’s something about cheering for your home nation, through a screen, while in a foreign country. The USA ended up winning by over 20 points, just as ‘It’s My Life’ by Bon Jovi began blaring through the glass doors to the other room. Reed immediately declared the song to be “a sign,” and that we should go put our names on the karaoke list, so we did. Nearly an hour later, our names finally appeared at the top of the screen. Reed, Morgan and I walked calmly onto the stage as the piano chords in the beginning of Don’t Stop Believin’ by Journey rang out. Based on the crowd’s reaction, we had picked a good one.

The next thing I know, one of the servers walked up to the stage and iced me. I handed my mic to Reed and took a knee on the stage, while he, accompanied by an echo of various European accents continued on. As soon as our song got to the chorus, the place erupted. A group of young, loud Italians near the back jumped up and down, pointing at us, singing (more yelling) every word. One of the funniest moments of the entire trip.

The next day we visited a public elementary school, in a neighborhood farther south of where we were staying. The facilities are run almost entirely by volunteers and parents of the children in the school. Being that it is summer, right now it is more of a daycare/activity center for kids; girls danced to American music, kids played soccer in the gym, others simply laid down and rested. We spoke with some of the directors, who commented on the process of education, as well as the school itself. Unfortunately due to budget cuts, as well as a new (perhaps less supportive) principal/director, it remains very hard work to run the school. Reed and I spent most of our time at the school in the gym, playing soccer with a number of little kids.

One child, for example, wore a blue Manchester United jersey; he really enjoyed having the ball at his feet haha. Several of the kids were from England. A handful from Bangladesh. Regardless of where they were from, or what language they spoke, each understood the language of sport. It was funny to watch what these kids had seen on tv or at soccer games, as whenever one of them scored, a huge celebration ensued. My favorite was when this loud, stout boy, with dark hair and a lighter complexion scored. He came skipping quickly back down the concrete field with his hands, palms open, held up behind his ears, basking in the cheers of an imaginary crowd.

The following day we visited another school, this one near Piazza Vittorio (a neighborhood known to be a melting pot for various cultures, ethnicities, races, etc.) The school was much larger than I anticipated; it was centered around several basketball courts (which all have the European trapezoidal key), as well as a larger play court area. We met the directors, who explained that for a long time, most public schools in Italy were only half-day programs, and that this school was one of the first, and only, full-day public education centers. Upstairs they have, essentially, an entire program for Chinese students; the Rome most people envision and tour, is a lot different than the Rome that immigrants live and experience everyday.

Outside, Reed and I were welcomed into a game of basketball with some of the kids, so I rolled up my khakis, laced up my Nikes, and trotted onto the dusty, concrete court. The kids were quite intrigued by us as we are much bigger than most of the people they were used to seeing. As most of our group sat and watched the game, Reed and I jogged around the court, guarding one another, passing the ball around and letting the kids score. I couldn’t tell you the score of the game (though I’m very sure our team won), but it was one of the more unique things I have ever done.

Our project topic selection is becoming more and more relevant, as it is so interesting to observe the impact sports have on our lives. Sports bring people together. Wars stop. Sports can also tear people apart. Sports can teach confidence, leadership, and teamwork. Sports build, and preserve, friendships. They can also make enemies. Perhaps most importantly, sports can be thought of as language. Two people, from entirely different backgrounds, who don’t even speak the same language, can kick a soccer ball together. Sports bypass the many facades of modernism, of speech, of stereotypes, and allow for humans to interact on perhaps the simplest (physical) level.

That night we watched a movie called L’orchestra di Piazza Vittorio, which tells the story of a man (the director of the film) who wanted to create a multi-cultural orchestra in the Vittorio neighborhood of Rome in order to save a local theater. After the movie the director, Agostino Ferrente, came to the Rome Center to simply sit and talk with us. He spoke as much English as he could (with our professor translating the rest) and explained how this documentary was different than many; usually documentaries are based on something that already exists (or already happened). Frankly, he wasn’t entirely sure whether the idea of this orchestra would succeed or not (needless to say they have now performed over 400 shows on every continent, except for Antarctica).

Today we went to the Vatican and the Sistine Chapel, which is one of the most impressive and mind-boggling things I have ever seen. Anyone ever coming to Rome must go see it.

That is all for now. Hopefully I’ll have more time to write tomorrow. Ciao.