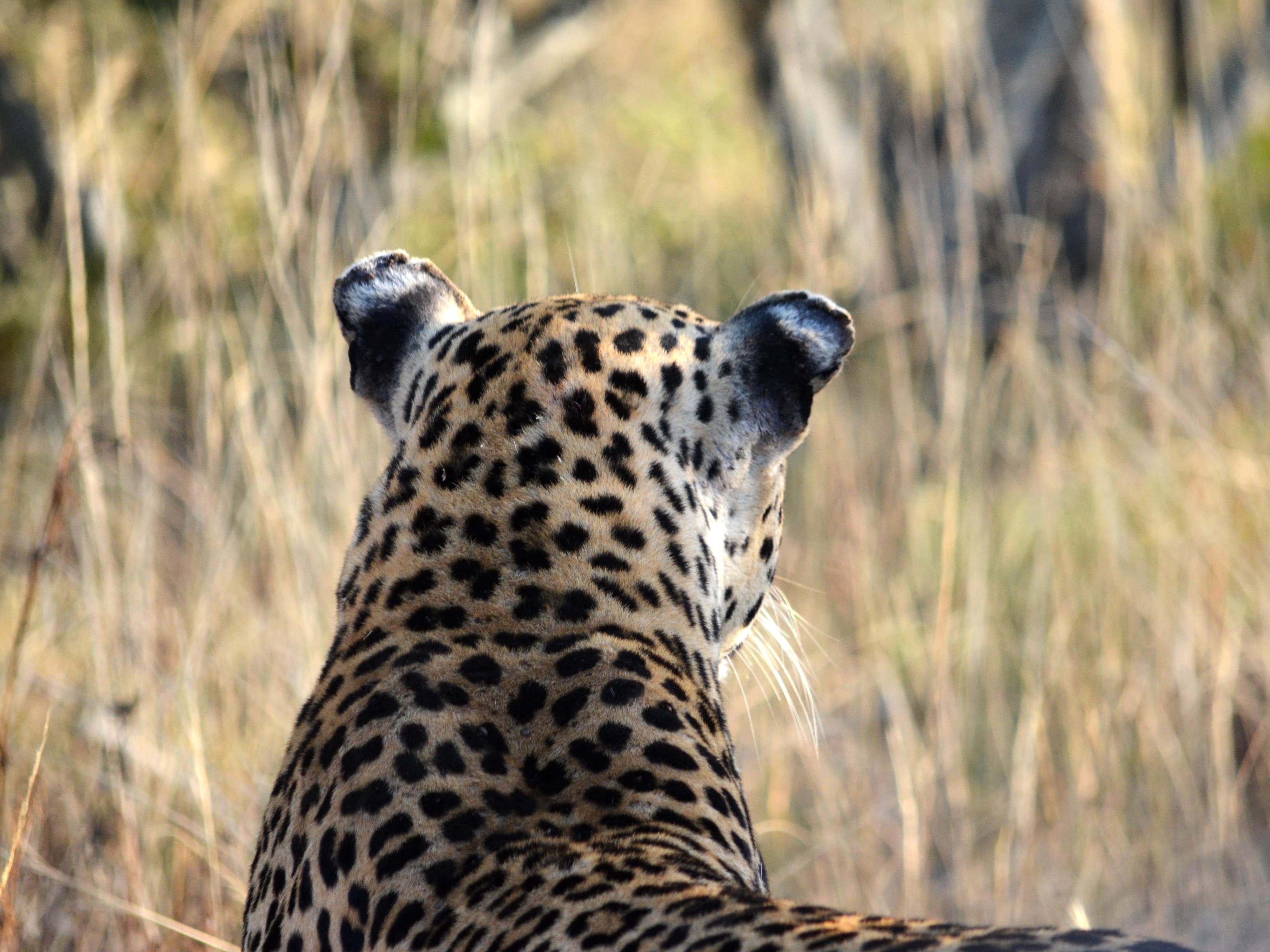 After spending a week at Botshabelo and an afternoon at the Apartheid Museum (which was really well put together) in Johannesburg, I had decided to become a tourist for a few days and see what most people come to the continent to see: wild animals.

After a quick flight I landed at the Skukuza airport, which looks like Anthropologie designed an airport in the middle of nowhere of the South African bush. I hopped into an open-air, custom Land Rover, outfitted for game drives, and was whisked away down a bumpy dirt road.

Lion Sands is this odd combination of modernity and rusticity; you may eat delicious food and even check the occasional march madness score (when the internet decided to work), yet you weren’t allowed to walk around at night by yourself as leopards and elephants often wander into camp.

We saw a few kudu and impala (antelope-type creatures), as well as some warthogs on the way in, but that was just the beginning.

I have never found myself so utterly fascinated nature before, and now I just can’t get enough. I have plenty of stories about my time in the bush, but I would rather save my words and show you some beautiful photos. But first, before I do that, I just wanted to thank all of the amazing people I met along the way, especially Enock, our guide, and Noel, our tracker. These two men are incredible at what they do—Noel once spotted a chameleon the size of my thumb on a tree…in the dark. Thank you for an experience that was truly ‘once in a lifetime.’ I never imagined I would see nearly every character of The Lion King in real life. Enjoy.