Melun is not Milan 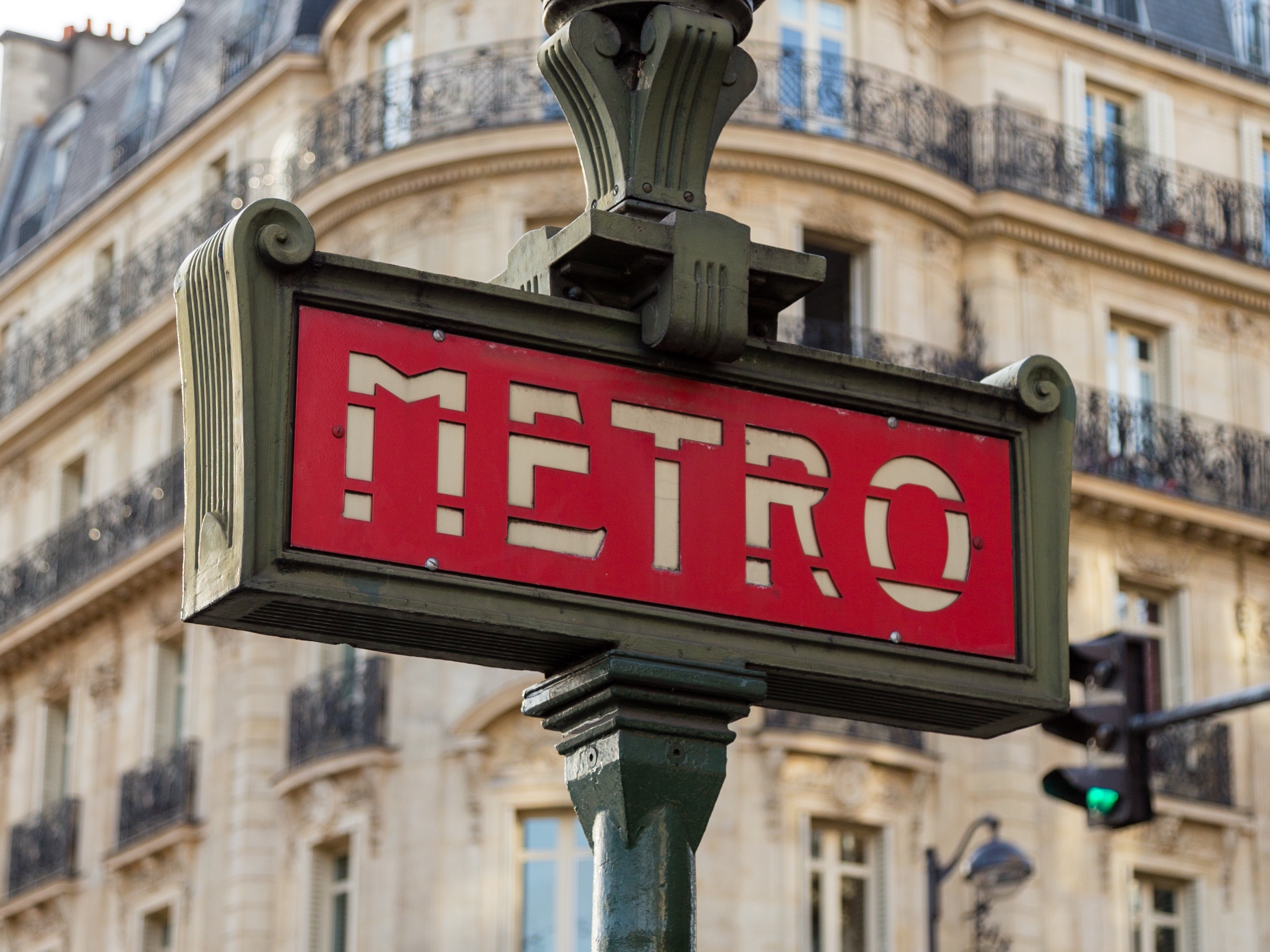 Yesterday I checked a few things of my bucket list:

Honestly, it is was one of the more amazing (and exhausting days of my life); it seemed surreal. To cap off our day we went to a local pub near the University. We met a band from Montreal called “Plants and Animals”–apparently they have played in Seattle multiple times. Not sure if they’re any good.

The next morning we woke up a little late, and rushed to the train station. Fortunately, it seemed as though our cab driver had seen The Fast & The Furious movies a few too many times; it took us 12 minutes to go from sleeping in our hotel, to standing in the busy Paris Norde train station.

Unfortunately, we had trouble locating our train. We asked several information booths, some which offered help and some which did not, yet they all pointed us toward the ticket both and subway-looking terminal. We sprinted down the stairs, only to see that the train leaving for “Melun” was leaving in 5 minutes. With a shared sigh of relief we hopped on the train.

As soon as we got on the train, we knew we were in the wrong place. Commuters sitting on this subway train stared us up and down as we searched for an explanation. Looking back on the situation, we definitely should have realized that Milan does not translate to “Melun,” which is actually a French town several stops down the train line. Reed took a second look at the tickets and noticed that we had gone to the wrong train station. Luckily, the correct station was the following stop. We hopped back off the subway and hauled our bags up the stairs yet another information desk. We had missed the train. But ahah! Kenzie had purchased the rail protection plan for these tickets being that it was a 6-hr international train ride.

The Rail Europe Ticket Protection Plan is a huge scam. You can only exchange your ticket 2 days prior to departure or recover it if it is lost or stolen a certain amount of time in advance. They proceeded to tell us that all trains to Milan were full that day.

Believe it or not, a different information/ticket office had different information, and good news! There were 3 seats available on the next train, allowing us to arrive in La Spezia just fine. Looks as though we’ll be hiking Cinque Terre tomorrow which should be incredible.

The moral of the story: Melun is not Milan.