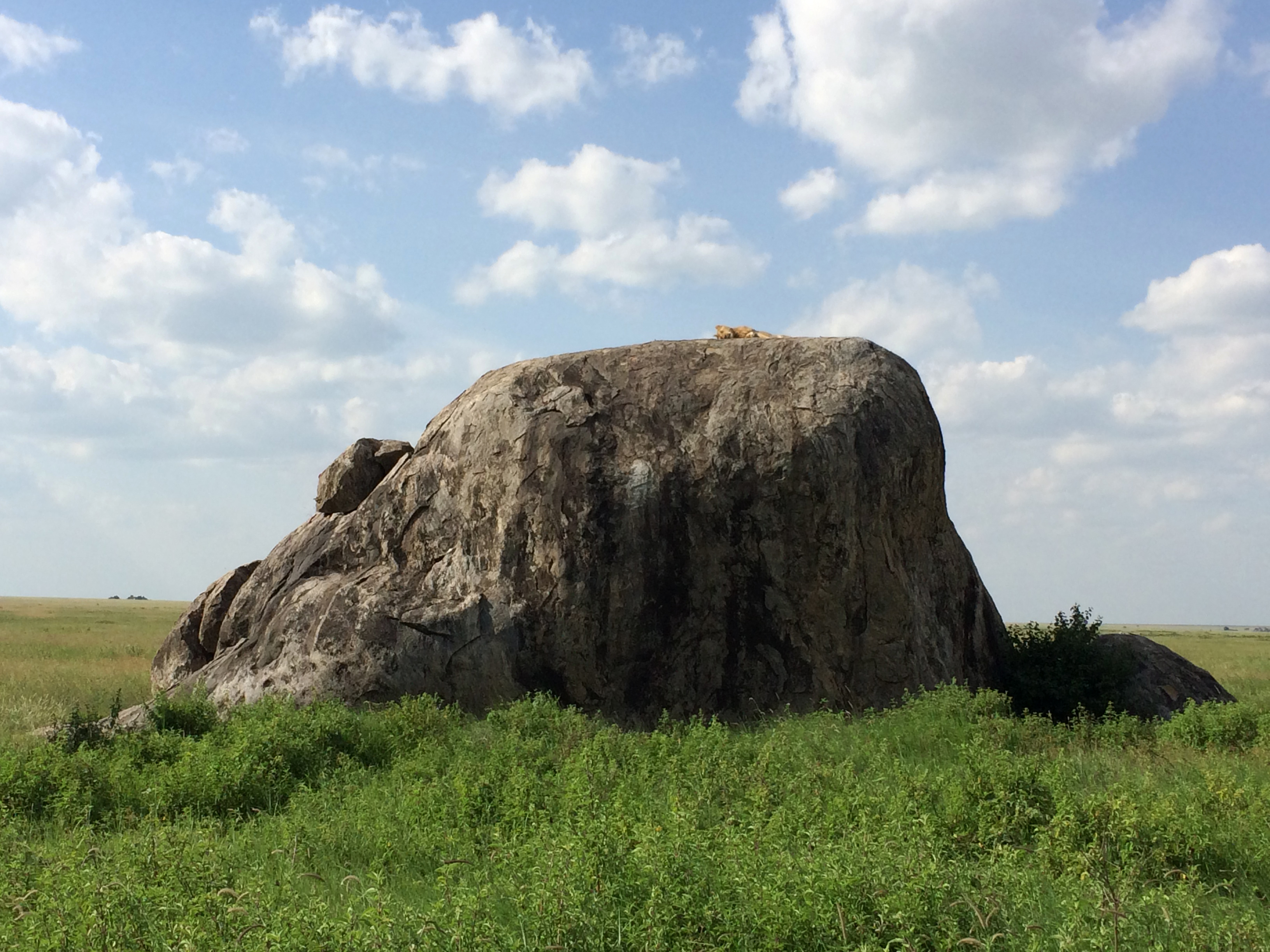 I was burned out. I’ll admit it. Sometimes we need a break, even from the things that we love.

Writing has never felt like a chore, but after 8 months I decided to breathe and stop documenting for a moment. Writing a blog is funny that way though, as it is an impossible race against time. For as soon as you are “all caught up,” life happens, time happens, and then immediately you are behind.

As time slipped onward I attempted to fill my literary void several times, yet each time I would start and felt as though I was focusing on the negative.

I focused on the fact that our 10-hour bus ride from Lilongwe to Nkhata Bay was supposed to leave at 7:30am, but didn’t leave until 10:30am. I focused on the three hours spent marinating in the heat and diesel fumes, the dust mixing with sweat to form a dirty film on our exposed skin and the loud altercations around us (some of which involved hugs, while one led to one man being led away in handcuffs followed by a group of some 40 onlookers).

I should have been writing about our taxi driver, Francis, who wouldn’t stop thanking us for “choosing” him to drive us into the city. I should have been focusing on the kindness of the Malawian people that earned the country’s nickname, “The Warm Heart of Africa.” And captivating beauty of Lake Malawi, along with the pleasant tunes of local musician ‘Michael Mountain.’

Long buses and the desperate need to shower are easy to forget; such situations are easily remedied with a little pizza and a lot of soap.

Others aren’t so easy.

I cried when I learned that six men burst into my friend Jeffrey’s apartment, beat him, and stole what little valuables he had, all because he was born in a different country.

Such injustice overshadowed the delicious treats at the Neighbor Goods Market in Johannesburg and the splendid views from Plettenburg Bay. Or the fact that we walked a real, live cheetah named Chester.

I don’t know which “Africa” Hemingway visited because there were plenty of mornings in Africa during which I awoke to unhappiness. There were plenty of days that I struggled with the fact that I was a bystander in an unjust world or was simply frustrated by how unnecessarily complicated transportation infrastructure can be.

And I could not be happier that I did.

Sometimes you get stung by a jellyfish in Zanzibar (yes, that happened), but only because you are swimming with dolphins (that also happened).

Dolphins are magnificent creatures. So inquisitive and sleek. They always look like they’re smiling, yet in a much friendlier way than leopard seals. As a small pod made a high-pitched squeak and descended into the cobalt depths below us, I felt a sharp pinch on my forearm, not unlike your ordinary bee sting. As I kicked towards our tiny wooden boat (unequipped with life jackets and captained by a man who doesn’t know how to swim) a harsh sting seared across my back. The other guy on the boat pulled long translucent tentacles off my back and began pouring a water bottle on me. Once the pain (and screaming) subsided and was replaced by a consistent itch, I was not exactly anxious to hop back in the water. But with a little (a lot) of encouragement, I did.

Most people that I met in Europe were impressed, if not astonished, that I had spent several months on the continent. Most people had never left the dock, if you will.

I am by no means disrespecting such people, or think any less of them. It’s expensive to travel in Africa. Transportation is usually difficult. Infrastructure is lacking. Proper healthcare is in serious need—people should not be dying and the rate and the ages at which they are.

Yet, amongst all of that exist the most positive, friendly people I have ever had the pleasure of meeting.

What I’m trying to say is that I know this world would be a better place if more people left the dock, if more people were able to travel (to Africa and beyond).

Terrace Martin said that when Kendrick Lamar, “…came back from Africa, things changed and he was a different man” (Complex Magazine).

I’m not Kendrick Lamar, nor do I necessarily view myself as a “different man” because of the continent alone, but I recognize that I have certainly changed.

When we landed in Athens I was overwhelmed by all of the large tour groups, the American study abroad students, as well as all the letters I had only ever previously seen atop fraternities and sororities. I could either accept my new environment and enjoy it, or allow myself to be shocked and unsettled.

I let it get the best of me several times, but it was easy to forget the mob of tourists clamoring over a stone wall to get a glimpse of the picturesque white and blue metropolis of Oia, as we zoomed freely around Santorini on an ATV. Or when we wandered Folegandros, a quaint farming island home to around 500 people.

We left the gorgeous Mediterranean coast for the Swiss Alps, strolling through the farmland surrounding Nyon with my cousin and her family. We had lunch on the riverbank in Geneva and meandered through a castle. Personally, I’m not sure anything could top Gimmelwald, a tiny town perched atop the base of the most beautiful mountains I’ve ever seen.

After a brief stop at Lake Lucerne we stepped off the train in Zurich to a familiar (bearded) face. I met Mladen in October in Quito, Ecuador, and while you will never see most of the people you meet abroad again (that is the sad reality of travel) I told him I’d make it to Switzerland someday.

He showed us around Zurich and then we grabbed a drink above an artificial surfing pool (one of the strangest and coolest things I’ve seen in quite some time) before eating dinner on the riverbank.

I was exhausted. Nearly ten months had finally caught up to me. It was an awesome end to an incredible adventure.

So here I am, sitting 36,000+ feet in the air, about to do what I have dreamed of for months. I do not mean that I dreamt of going home in yearning, but more so in a sense of anticipation, of imagination.

Who was I to be when I stepped off the plane? What would it feel like? Was I going to be nervous? Excited?

Would I be ready?

Though I can’t answer all of those questions, at least not yet, I know that I am ready.

I am happy. I am content. I am confident. I am excited about life and what is to come.

I know that I will never stop traveling. I can’t. I won’t.

Most importantly, I know that this adventure is not over—it’s just getting started.

Update: I’ve been home for a little over a week now. Each day feels less and less like a dream, yet the whole thing is still surreal. Last year feels almost imaginary, as if I was transported back to the summer of 2014.

I have loved seeing friends and family. I cherish To-Do lists and the slightest bit of routine. Though, I know that on some dreary winter day, I’ll be yearning for a warm spring day atop Lion’s Head or maybe even a bustling hostel in Buenos Aires.

For now, I’m just living. And I couldn’t be happier about it.‍

Thanks for the adventure.