The Art of a Handshake 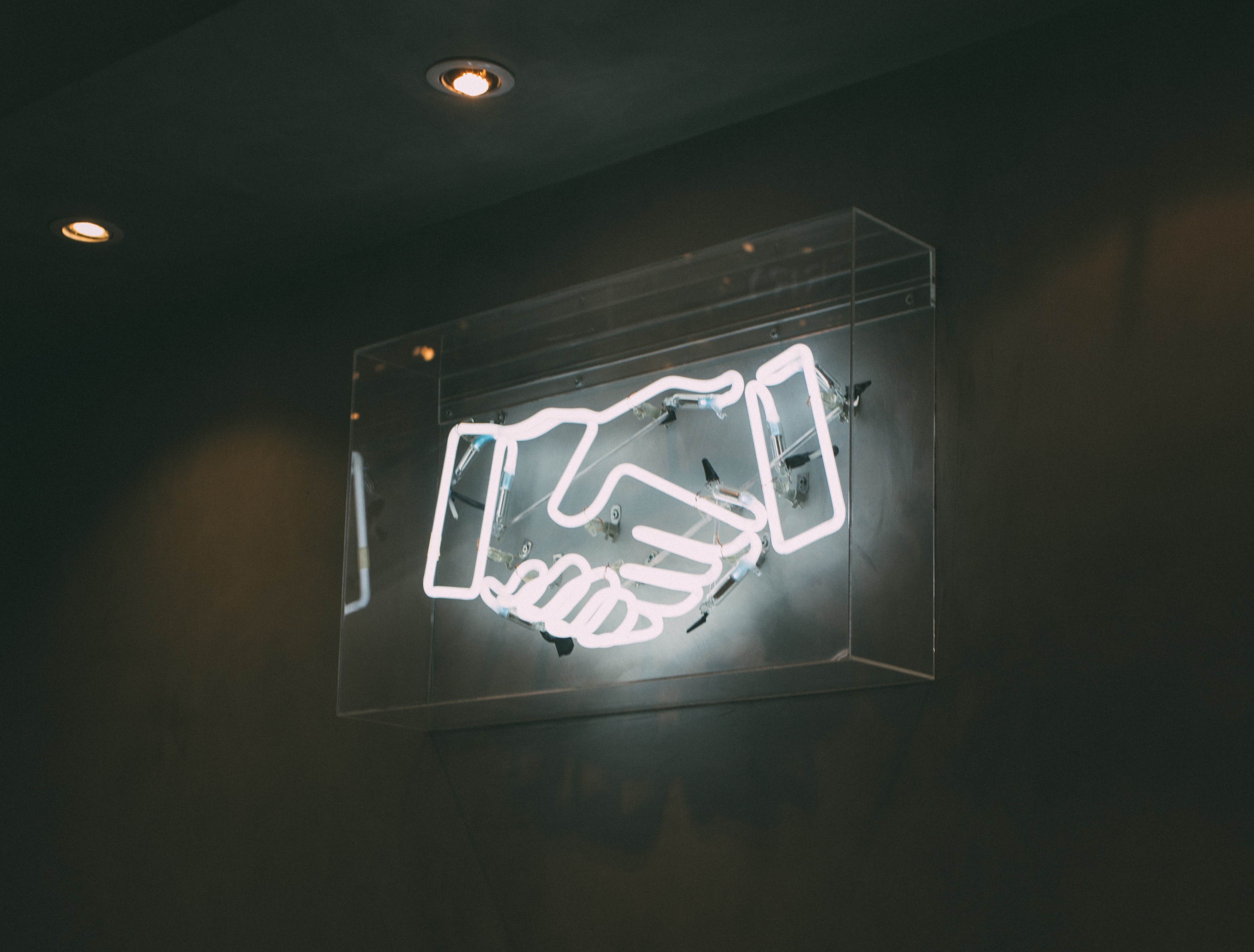 First off, I have had the conversation several times with multiple different people, but shout out to Jack Ryan for this post’s original inspiration. Most are familiar with the concept and definition of shaking hands:

Handshake (n.) – “The grasping of hands by two people, as in greeting or leave-taking”

I know that I was taught to always have a firm grip and look someone in the eye when shaking hands, especially in a professional/formal situation. However, if you are under the age of 30, or pay any attention to pop culture, you are all well aware that the traditional handshake has evolved into something much more. As kids, we made up ridiculously complex “secret” handshakes. However, today, 12 days shy of my 21st birthday, I regularly see all kinds of handshakes (often some completely inappropriate for the situation). The purpose of this post is to educate the reader, about different types of handshakes and lay down some ground rules as to how and when said handshakes should be used. So here it goes:‍

The classic grasping of another’s hand is always a safe fall back. It really depends on how touchy-feely your closest family members are, but a solid handshake can be used to greet an uncle or to introduce yourself at a job interview. It’s probably the most versatile shake, but also the most rigid/formal. To ensure that you present a good grip, move your hand forward until the curved inlet between your thumb and pointer finger locks with that of the recipient of the shake. Unfortunately, there is room for error, which can quickly lead to several other types of handshakes.‍

A rather unfortunately common handshake. Given or returned, it occurs when Person A, engaged in the traditional handshake, does not put any effort into moving his/her hand up and down, thus causing Person B to shake Person A’s limp hand (which feels uncomfortably like a motionless fish). This is not to be confused with being “Short-Handed”/”Jumped” (see description below). This is simply someone, in the traditional handshake grip, letting the other person do all the shaking.‍

Getting “jumped,” as I like to call it, is one of the most uncomfortable shakes, as it happens when Person A reaches for Person B’s hand too quickly, grabbing (crushing) A’s fingers, rather than his/her whole hand. Not only is this often physically uncomfortable and slightly painful, usually it is not Person A’s fault (which only makes the situation worse).

Both people involved in the shake immediately notice when this happens, but most likely will not say anything, as they are afraid to make the situation worse/more awkward. I have found that it is usually (I would like to reiterate, USUALLY) best to make light of the situation, and exclaim that you want a better handshake than that. If you are the one doing the “jumping,” this allows you to admit your mistake and give the poor recipient another chance. If you got “jumped,” it gives you a shot at redemption, while improving your outward presentation and self-confidence.

I take no legal or moral responsibility if you follow this advice, however, as I would not recommend asking for another handshake from a) someone without a sense of humor, or soul for that matter, b) any comic book villain or someone in a high position of power, c) Edward Scissorhands.‍

You may have seen and/or experienced “The Ambassador” handshake before without realizing it. It is a fairly simple variation of the traditional handshake. The two parties engage in a classic grip, and with one party (or both parties) kind of holding the topside of the other person’s hand, regularly not used in a traditional handshake. While seen by some as overbearing and disrespectful to personal space, others use it as a gesture of gratitude, or blatant awkwardness. The two-handed ‘Ambassador Handshake’ is very popular among politicians today.‍

Though much bolder than The Ambassador, it is a variation to the Traditional handshake. While shaking hands, Person A then raises their left hand and clasps Person B’s right forearm or shoulder. This move clearly implies dominance, power and/or status, whether Person A intends for it to do so or not. There is a huge difference between giving someone a friendly pat on the back while shaking hands and gripping their arm. Unless you fall into category “a” or “b” (listed above), don’t use this shake.‍

Usually reserved for athletic competitions, the fist bump is very easy way to recognize hard work and show respect. It is most commonly used when jogging back down the court, field, etc. after a good play; it is a quick, silent manner of approval. Fist bumps can be used when saying goodbye to a large group of friends, due to its speed, or if a smaller group is preoccupied by a sporting event or something, due to its subtlety. This is perhaps one of the more casual handshakes that I allow to transcend generations. Fist bumps are completely acceptable in just about any informal situation; use them as a silent celebration or confirmation.‍

A more foreign word to older generations (and I use “older” very carefully and politely) is a modified or continued fist bump. Often the two parties knock their fists together, first up and down and then head on (a regular fist bump). Daps can describe an overarching array of greetings, as demonstrated by our good friend Lebron. If you are over the age of 30, I would suggest that you do not use “daps” as a serious manner of communication and/or greeting.‍

Other times the parties may slide an open hand against the other (resembling a quiet high-five), and then grip their fists together. This is very popular among young adults as it can be seen in nearly every rap/hip-hop music video (just turn on MTV Jams), as well as in popular movies and TV shows (e.g. Entourage, etc.) This motion can also be accompanied by a friendly pat on the back, or half hug, enabling friends to share an emotional moment while disguising it as just an exchange of handshakes.‍

Just don’t do it. (Unless you break a world record and win a gold medal.)

Though I have surely missed a few handshakes (perhaps a future update is necessary), I have covered most of the basics. However, as Spiderman’s ‘Uncle Ben’ once said, “With great power, comes great responsibility.” Use your new knowledge to your advantage, but do not abuse it. I have given certain specific limitations and advice about each handshake, but you will surely come across unfamiliar situations.

I therefore offer you one more piece of advice: When in doubt, keep it classy.