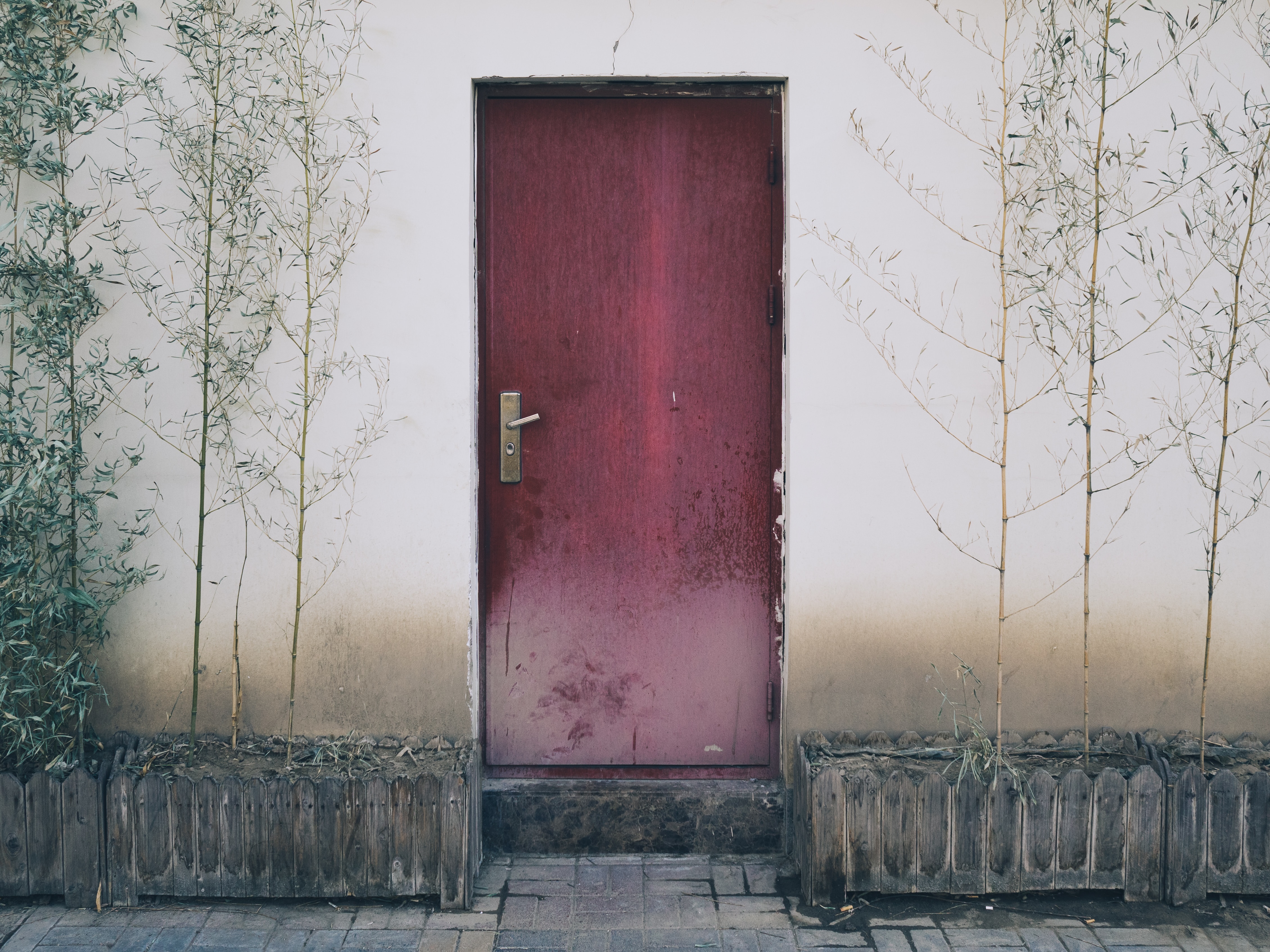 We caught an early subway on Friday morning to the outskirts of Beijing. From there we took ‘black taxis’ (unlicensed taxis which operate in areas that are too far out for city taxis to regularly reach) to the Hyundai manufacturing plant. We pulled up a to a gate, which guarded a huge parking lot full of identical, white Hyundai Sonatas, as well as a large white and blue warehouse-type structure, the size of the Forbidden City.

We sat through a cheesy/touristy informational video, which talked about Hyundai’s “corporate responsibility”, its different lines of cars. The fastest Hyundai production resides in Alabama, however, this plant is second, producing a new car every 54 seconds.

We learned a bit more about the actual process of making a car and then headed over to see the final part of the production process: assembly.

The warehouse buzzed with the continuous clank of metal and riveting of bolts. The cars were attached to what resembled a really slow-moving rollercoaster. Men stood beneath or next to the cars, repeating a specific task (installing the doors, putting the wheels on, etc.) over and over again. There was a small bench area with books in the middle of all of the action that appeared to be some sort of break area, though we didn’t see anyone use it.

I also only saw one woman on the entire production line. Our guide proudly informed us that 7.6% of the workforce was female (apparently this number is closer 3.5% in the Korean production facilities). Being that roughly 46% of Baidu’s workforce was female, we inquired why more women did not work at Hyundai. Our guide replied that, “That they don’t have the energy, the endurance, to do the manual labor,” an answer that was not very surprising given our previous experiences. Regardless of their employment policies, the Hyundai factory was incredible. It was so cool to see an empty chassis enter a production line and then drive off. It made me appreciate how complex and intricate a car really is.

On our way out we walked down a long, hot hallway which showcased the gifts other visitors have given the factory, which included a golden model airplane and plenty of crystal trophies. I hope they liked our coffee mug.

After lunch we went to Fisheye Café, which shared an uncanny resemblance with a store named after a particular fruit. Along with Apple products, the store also had plenty of high tech gadgets and a fully functioning café. Here we met two Husky entrepreneurs, who live and work in Beijing.

Michael, a graduate from the Foster MBA program, is in the process of producing a mini-projector about the size of an iPhone or wallet. Tommy (who is often confused for Jeremy Lin whenever he goes to the airport), is a Finance major and recent graduate from Foster. He started a website that helps local tech companies find employees. It is kind of a less-social version of LinkedIn, specifically for IT recruiting, and currently has over 10,000 users.

The conversation was really interesting and covered everything from business to views on American higher education. Both Michael and Tommy were very grateful that they were able to attend the University of Washington.

Specifically, Tommy said that while attending school abroad didn’t help with local networking, “American education gives you confidence. It gives you an open mind. Most importantly, I learned that you can do anything if you put your heart into it.”

While we have spent little time in a physical “classroom,” I feel as though I’m learning a ton everyday. I wish school was this fun all of the time.

As we packed onto the subway, I thought about all that I had seen over the past five days and eagerly awaited the morning. Tomorrow we would climb the Great Wall.