The (Not So) Beautiful Game 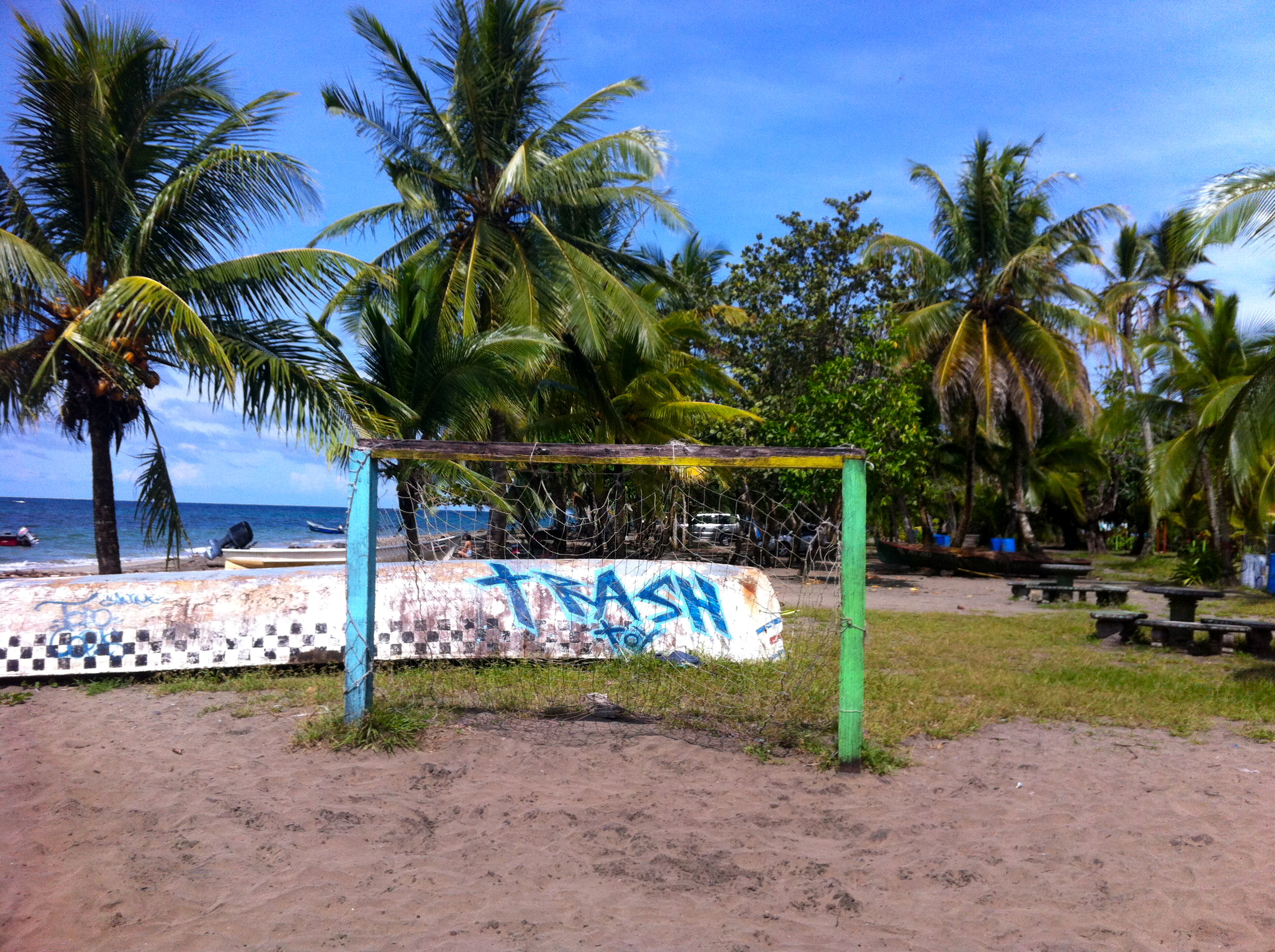 The afternoon I published my most recent piece, ‘The Beautiful Game,’ I happened upon a rather disturbing headline: “North Koreans working as ‘state-sponsored slaves’ in Qatar.” For those of you that don’t know, Qatar is currently the host of the 2022 World Cup, a title that it achieved by ‘purchasing’ votes during the selection process. Never mind the corrupt selection process, the fact that temperatures reach well over 100 degrees Fahrenheit during the Qatari summer, that thousands of foreign workers have died building infrastructure for the World Cup, or the existing allegations that Qatar is siphoning funds to ISIS (yes, that ISIS). Thousands of North Koreans have “been given the opportunity” to serve Kim Jong-Un and toil for 18 hours a day in the Qatari desert, constructing stadiums for the 2022 World Cup, while their wages are sent back to the North Korean government. Per FIFA’s mission statement:

“Football is much more than just a game. Its universal appeal means it has a unique power and reach which must be managed carefully. We believe that we have a duty to society that goes beyond football: to improve the lives of young people and their surrounding communities, to reduce the negative impact of our activities and to make the most we can of the positives… This is the third crucial pillar of FIFA’s mission: building a better future for all through football.”

FIFA claims to be “building a better future for all through football,” yet it awards one of the most treasured, and most lucrative sporting events of all-time (the 2014 World Cup in Brazil cleared over USD$2.1 billion in profit), to pro-terrorist, pro-slavery, homophobic states. Each year, UEFA (Union of European Football Associations) launches extensive “Say No to Racism” campaigns, yet it awarded the Euro 2012 football championships to Poland and Ukraine, where fans targeted players with bananas and racist slurs. Rewarding disgusting behavior and backwards thinking does not help to “better the future”; in fact, it is destroying the future. While FIFA is one of the most powerful institutions on the face of the planet, it is also one of the most corrupt (as evident by its most recent dealings in Qatar), though that doesn’t mean it is forever unwilling to use its power. Nothing in this world is static. In order to change something for the better, there first needs to exist the desire to do good things. Without such a desire, no ship can be righted. In some cases, this desire is all that is necessary; we see plenty of philanthropists donating money and time to worthy causes. Though if you have an inherent desire to make change, AND financial incentives align, then you are on to something. Though, money cannot solve all problems. In fact, it usually creates them. Soccer too cannot solve all problems, though unlike currency, it possesses an innate, emotional authority.

The Ivory Coast qualified for their first ever World Cup in 2006, prompting the President to call a truce in the middle of a civil war, as the opposing sides talked for the first time in over three years, and watched soccer in peace. On December 25th, 1914, in the middle of WWI, at a battlefield somewhere in Northern Europe, the Germans and the Brits/Scots decided to call “The Christmas Truce,” prompting a gift exchange. One of the gifts was a soccer ball, sparking a spontaneous game. Less than 24 hours ago, these men were trying to kill each other, and now they were playing soccer together. FIFA is in a possession of a tool capable of stopping war, so why not use it? Why not reward a country that not only respects basic human rights, but is actually living out FIFA’s “mission” to some degree? Why not reward a society that is actually trying to advance humanity and improve the quality of life for its people, as well as those abroad? Why not create a scalable, universal set of guidelines that a country must meet, and preferably exceed, prior to being awarded a world cup (or any other major international competition)? Well because FIFA would have to exercise an unprecedented level of due diligence, which costs money (which FIFA doesn’t like). All elements of change start with an idea, so while there are certainly plenty of holes, here is my idea:

Essentially, one would apply a ‘Triple Bottom Line’ approach to the awarding of large, profitable international football competitions, meaning that countries hosting these events have to account for social, ecological and financial systems (and their interconnectedness). Such a framework would have to be scalable in order to give smaller and/or less developed countries a chance; progression is not measured by sheer size. In the application process, countries would have to demonstrate sustainable success over a given amount of time (say 10 years), and present a plan on how it will continue to “improve” (which I realize at this stage is a rather ambiguous term). This does several things:

So, who loses? While such a program would cost FIFA more money, traditionally, the World Cup is in no shortage of suitors. Since 1990, each tournament received an average of 4.5 unofficial bids (if a country withdraws its bid before the formal voting process, it is not considered to be “official,” but that does not mean that the interest simply vanishes). Therefore, I would argue that the only “losers” are those countries unwilling, or unable, to comply with this type of progressive standard. And frankly, those countries probably should not be hosting World Cups. I realize that I have only scraped the surface of this issue, and that my outline is rudimentary, but my point is that the play on the field often casts a shadow on the true potential of this Beautiful Game.

[note: I was unplugged in the Galápagos Islands last week, so I apologize for taking so long to write. Stay tuned, as I’m really excited to share some stories from my incredible week.]