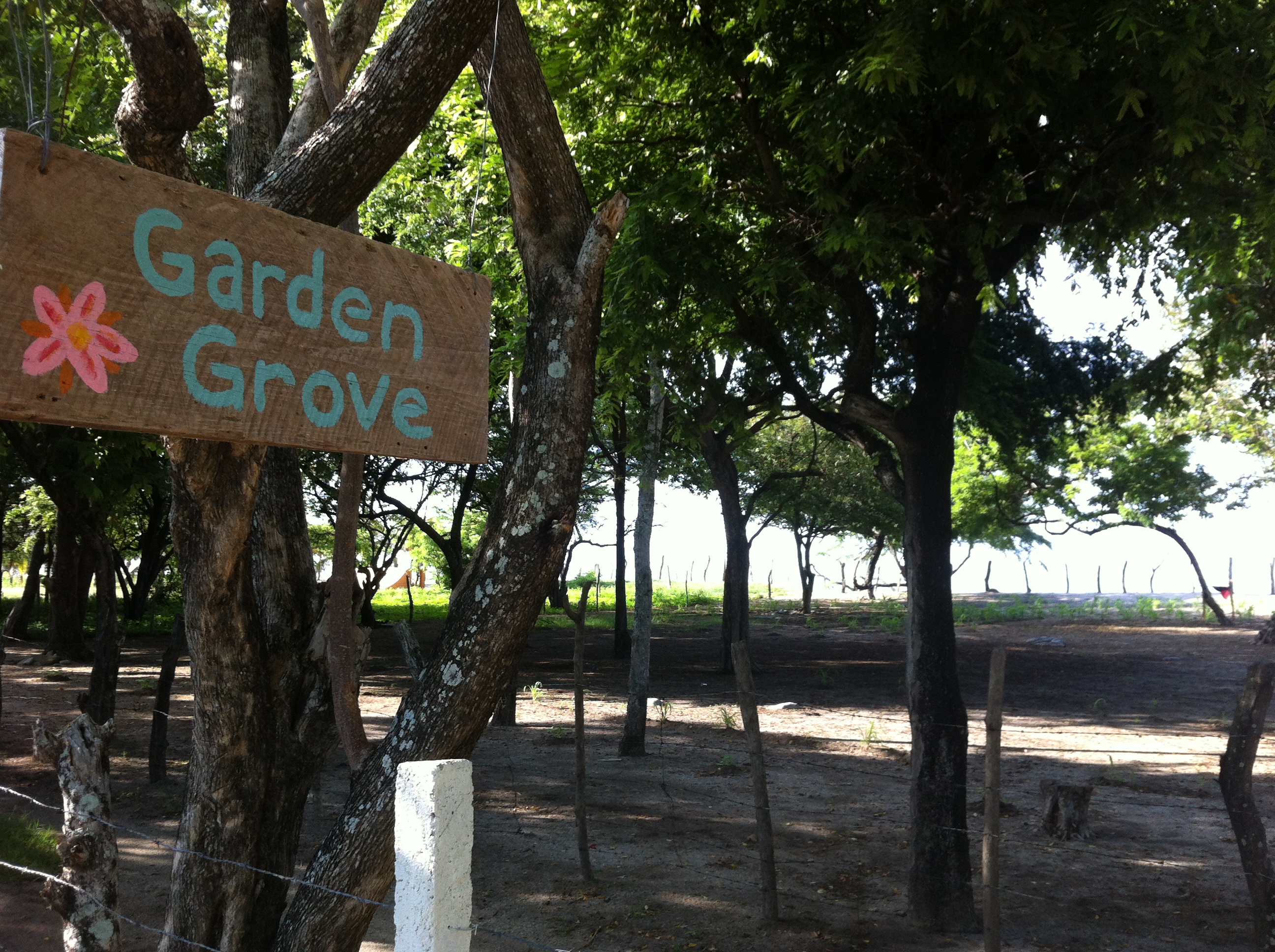 For the first time in my life I spent my birthday away from close friends and family—at times it was a bit rough. I did my best to keep busy. I learned that I’m not that good at surfing; though technically at one point I was standing vertically on the board, while moving forward, which in my book counts for something.

I also learned that while the nightly news has made this world out to seem inherently evil, there is plenty of inherent good as well.

Our guests began to arrive, just as the sun was setting as beautifully as I have ever seen it set before. First, some of Susan’s friends from down the road showed up, then Daniel, the groundskeeper, and a few other people. Just as dusk had settled, and darkness crept into the sky, a pair of headlights came tearing down the dirt road and out hopped our friends, Brayan and Calvin, from the tree house hostel. A little while later, Freddie and Alex (our “dope” [they really liked that American slang word] friends from Manchester, whom we met at the tree house) pulled up in a moto taxi, followed closely by Erol, our hilarious surf instructor, and his girlfriend. Everyone wandered over to the hammock deck, which was strung with lights and covered by a loose circle of wooden chairs and tables, and the birthday celebration ensued.

I knew almost everyone there, however, none longer than a matter of days. There were people from Australia, Nicaragua, New Zealand, England, Costa Rica, Canada, and the U.S. all sitting harmoniously together in celebration of people they had only just met.

I enjoyed talking and hanging out with everyone, especially practicing my Spanish with Daniel. We talked about the people of Nicaragua, what he does, sports, language, etc.

One recurring theme seemed to be how much of an impact Susan had on Daniel’s life. Because she gave him a job, he makes enough to provide for his family, etc. I could tell he is very loyal.

This sentiment was reiterated throughout the night; no matter whom I talked to or what we talked about, somehow Susan, and how awesome/welcoming she is, came up in conversation.

At one point, I stood in the yard and looked out across the deck filled with laughter, conversations between new friends, and old, and tales of far away lands. I couldn’t help feeling grateful, and humbled by this experience. The several times I have missed home, I am constantly reminded of how lucky I am to have an opportunity such as this.

All of a sudden a boisterous rendition of “Happy Birthday” rumbled through the small crowd, and a cake complete with candles, and all of our names written in icing, appeared.

All in all, the party was awesome. It was hands down, the most unique birthday party I have ever attended and the perfect way to kick off this adventure, as I am going to head farther south by myself to San Juan del Rio and then to Ometepe.