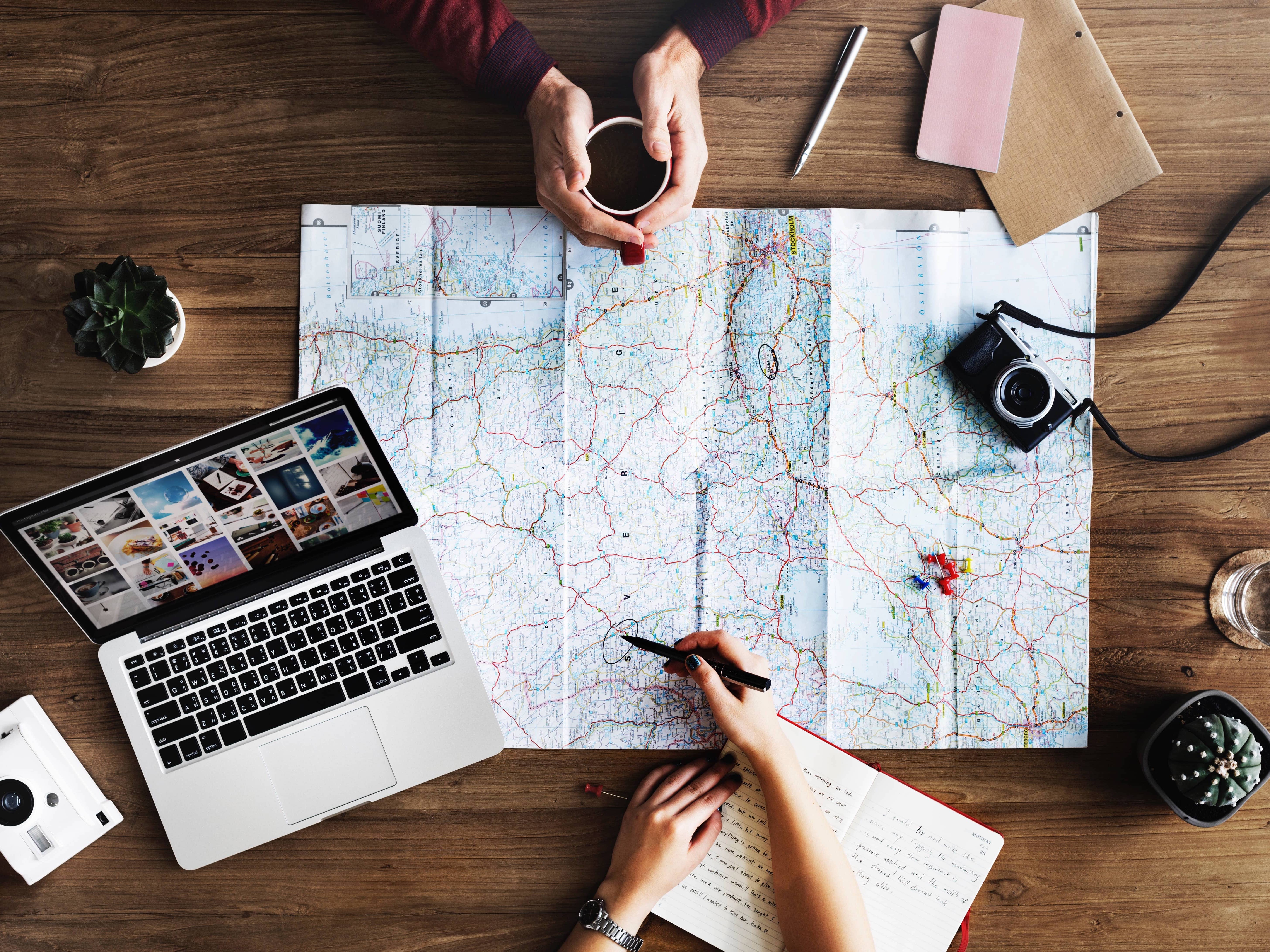 I just wanted to expand a little more on the creation of this blog. Its purpose is to update you (the person reading this right now) on my trip through Europe. I leave in a matter of hours, thus it is virtually impossible for me to fall asleep. I’m not entirely sure if I am nervous or excited or both. However, as I lay in my warm room looking out the window, I notice the lightning, flashing sharply before the grumbling booms of thunder, is more yellowish than I have seen it in quite some time. There are not many things more peaceful than listening to the drizzly Seattle rain and the occasional low rumbling of thunder in the distance. I am content.

Moreover, this blog is also a place for me to test my capabilities as a writer. Surely, a blog is not a literary masterpiece. Yet it serves as a way for me to actually write to some sort of audience (it is safe to say such things because if someone reads this sentence than I have an audience, no matter how small, but if I do not have an audience, well no one will know that I claimed to have one).

Back to why I like writing. For a long time, when confronted with the question, “What do you want to do when you grow up?” I have said, “Write the column on the last page of Sports Illustrated.” For over 20 years, Rick Reilly owned that back page, making audiences laugh, cry, rejoice, and throw their arms up in anguish, all at the same time. More recently, Mr. Reilly accepted a pay raise to move to the middle of ESPN: The Magazine, leaving behind a space (formerly known as the “Life of Reilly”) that has been too big to fill. Sure, I still enjoy the last page articles every once in awhile, but none have captivated me like Rick’s. The man has been voted National Sportswriter of the Year 11 times for crying out loud.

One particular article, about Reilly’s ‘Nothing but Nets’ Campaign (his campaign against malaria) helped demonstrate to me why writing is so important. A small, one page article helped jumpstart a campaign which to date has raised over $35 million, enough to buy roughly 4,000,000 mosquito nets. I guess I realized how powerful writing is, or at least can be, further recognizing so in my own life.

Writing is used to convey an idea to a friend. Writing is used to inform a teacher about a book that you may or may not have read. To tell someone how much you care about them. To apologize. To acknowledge. And to forgive.

Writing is used to help one of your best friends walk at high school graduation. Writing is used to rally others around an idea. To explain why your city deserves another NBA team. To simply vent when needed. To make peace.

Writing is nothing more than permanent words, but it is this concreteness which makes them so very powerful.